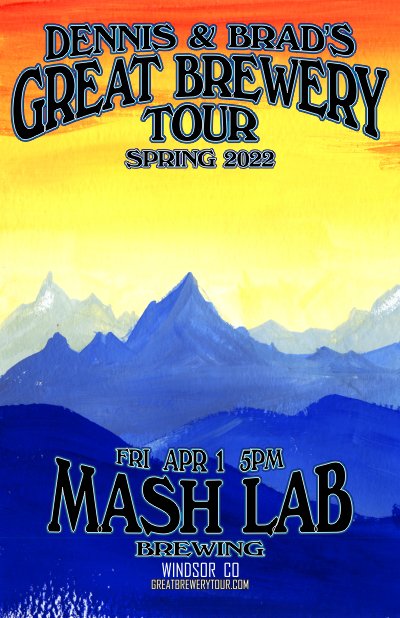 Dennis O’Hagan is an Irish/American songwriter and guitarist who has been active in the music scene for 30 years. Playing in various indie/alternative bands over the years, and also as a solo artist, he has shared the stage with artists as diverse as the Violent Femmes, the Church, Blue Oyster Cult, Bruce Hornsby, Afghan Whigs, as well as many others.

Brad Wehlitz is best known as the lead singer and guitarist for award-winning indie/funk band Freak Mythology, although he has recently been dedicating more time to touring as a solo artist, and in a 2-3 piece combo with his father, Dennis O’Hagan, who he now partners with on O’Hagan’s Great Brewery Tour.